I am having a blast with stars lately. Don’t know why, but somehow the stars are telling me something. This morning at around 6 am I was lucky to see some very pretty stars in the dark sky. It was clear enough also to see some planets, like Mars, Venus, but also the beautiful Pleiadians a.k.a. ‘seven sisters’. Very special! And there was also a nebula of Orion!!! I was so mesmerized by it. Somehow stars play a roll in my life. Not that i’m idolate about stars or have its symbolism allover my house as decor or something, or that I always need to pick a star shaped plate or whatever, haha. No…. it’s more like songs about a star or stars. In my youth, when I was about 16 I started my singing career with two younger girls and our little group was named ‘The Three Dancing stars’. Then when I was about eightteen I always had a favorite song in Dutch by Conny Vandenbos which was titled ‘Kind je bent een ster’. I had a vinyl record of it and played it grey! Then during my thirties I had a job on a school and once a year I performed there during a festive night called ‘The Night of the Stars’. And now this past week I found out that I have more with that song ‘Starry Starry night’ by Don McClean, than I ever knew! As if it’s telling me something about where to go in my life or something. Long story short again……… it’s time for a hot pink star, I thought, hahahaha. So here is one of my latest pendants, which I created with, ja jaaaaaaaaaaaaaaaaaaaaaaaaaaaaaaaaaa, stardust beads! And honestly…………………….. I didn’t even knew about all these star coïncidences when I created it! God is using my hands just once again. He such a master in bringing things into the right direction! He’s a Starmaker! Haha……………….. oh no…………………….. that’s another song I performed………………. Starmaker by Fame! Isn’t this amazing!? 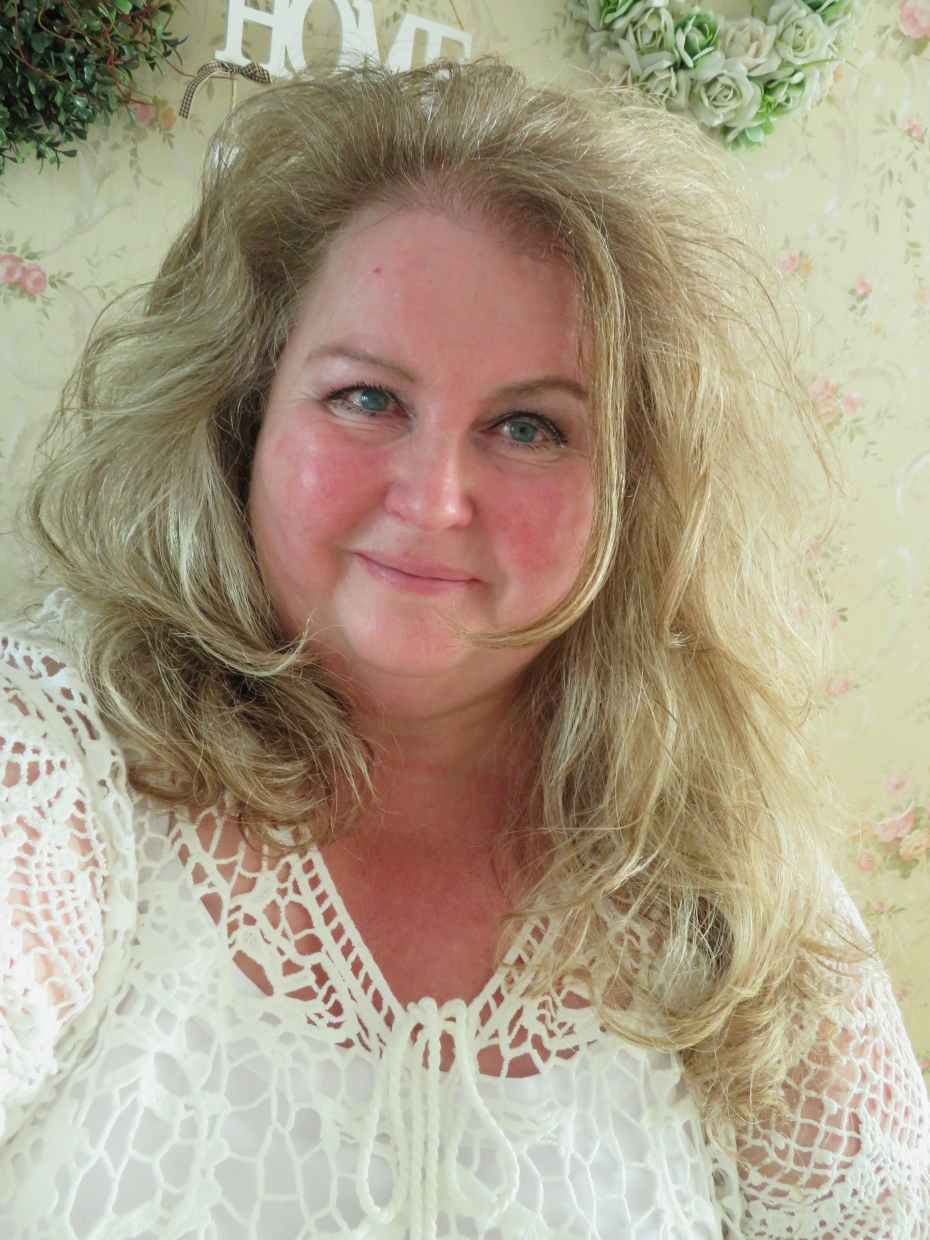 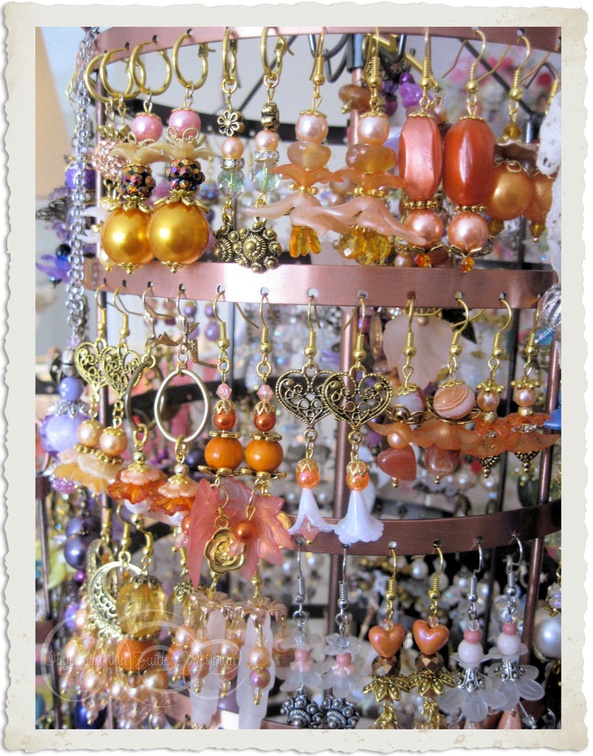 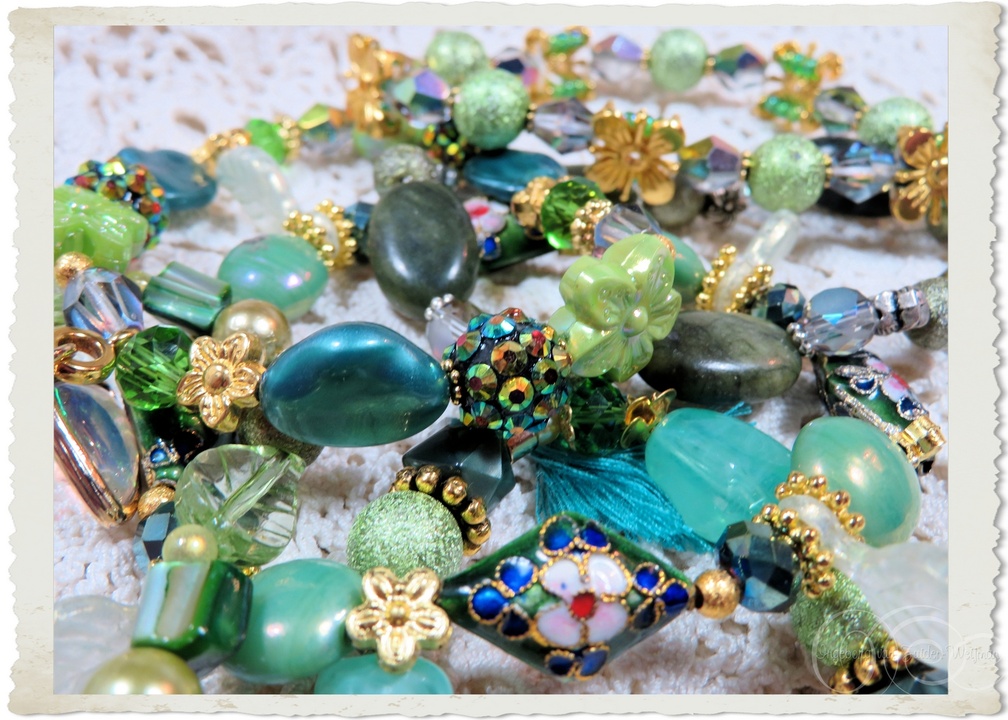 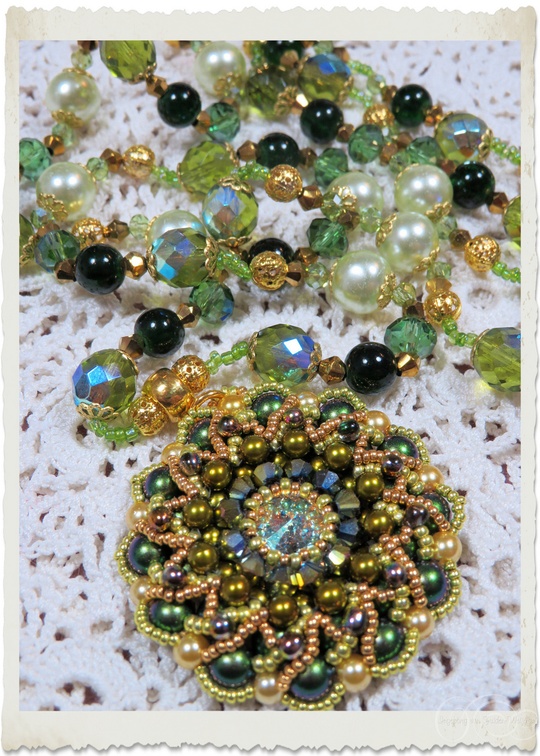 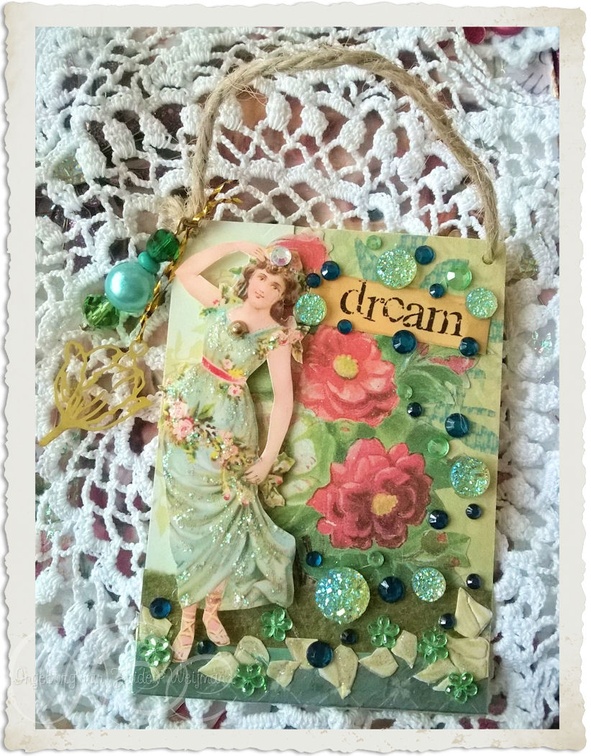 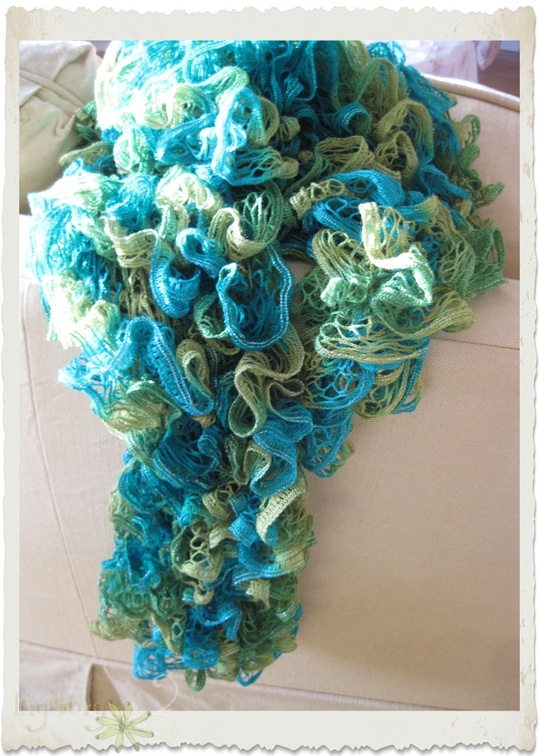 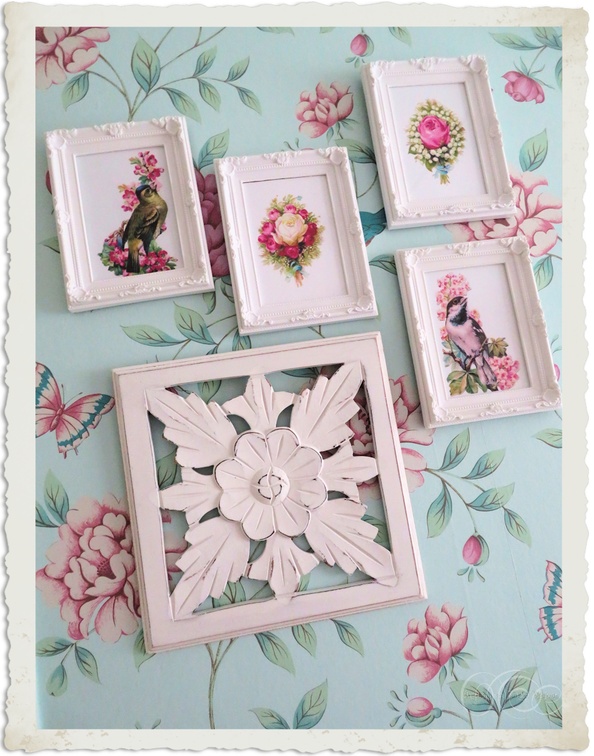 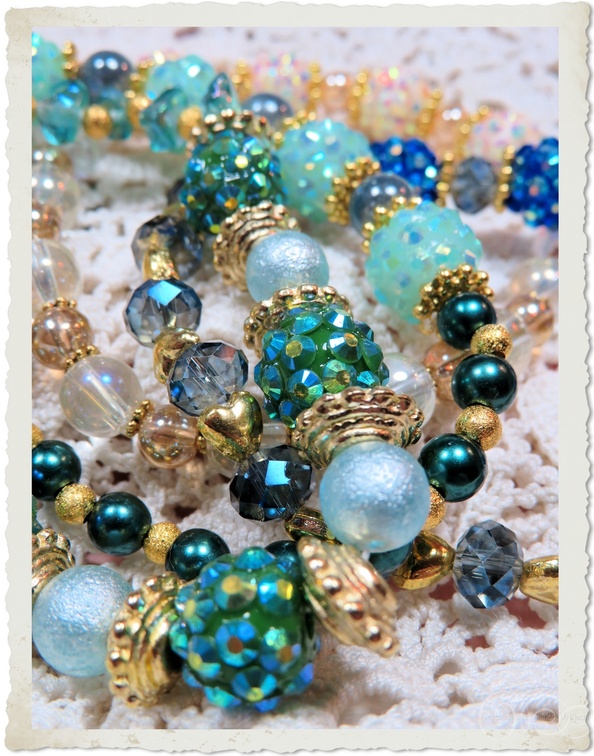 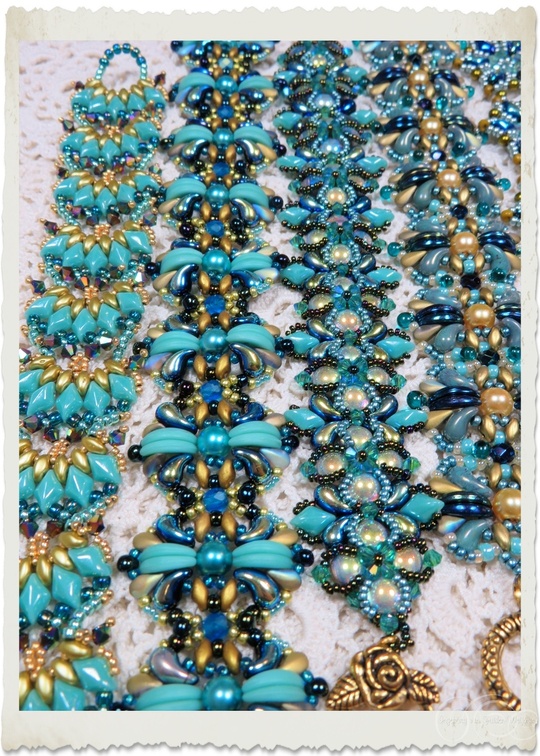